In Phase 2, letters and their sounds are introduced one at a time. A set of letters is taught each week, in the following sequence:

As soon as each set of letters is introduced, children will be encouraged to use their knowledge of the letter sounds to blend and sound out words. For example, they will learn to blend the sounds s-a-t to make the word sat. They will also start learning to segment words. For example, they might be asked to find the letter sounds that make the word tap from a small selection of magnetic letters.

In Set 1, the first four letters are introduced and seven words can be used for segmenting and blending (high frequency words are shown in italics):

Set 2 includes four new letters. As each new letter is learnt, children will be able to sound out several new words, as follows:

Set 4 introduces four new graphemes, with 36 new decodable words suggested. For the first time, some of the suggested words contain two syllables, such as pocket, sunset etc., which some young children might find too difficult at this stage. Personally, I would leave these out if they cause problems. At this stage, it is more important for children to experience success at sounding out short words. Their ability to decode longer words will improve as their short-term memory develops.

At this point, two "tricky words" (not fully decodable at this stage) are taught: the and to.

Online videos to support each sound 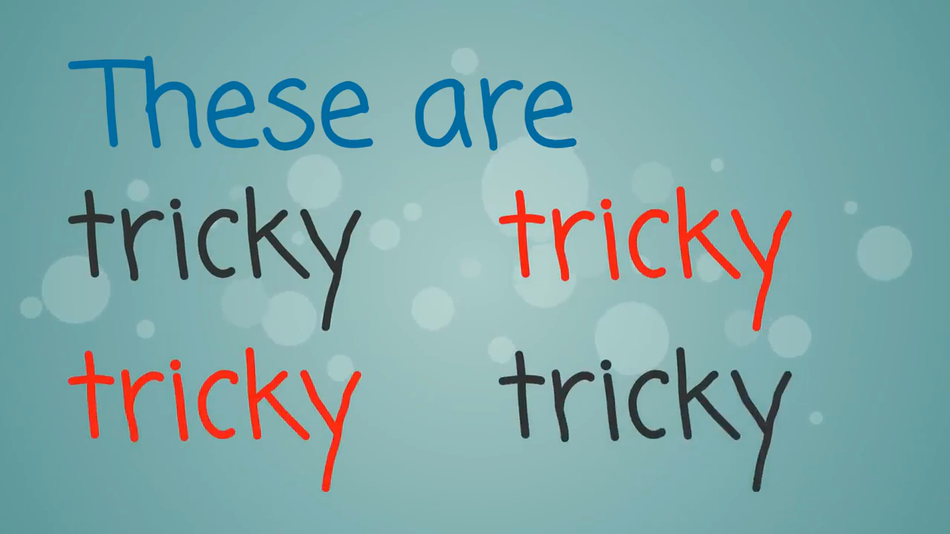